Liberation Day
Restoring freedom in the United States
The Liberation Day Movement
Our goal is to restore freedom for the people of America and their states by limiting the federal government according to the Constitution.
Join the movement
Our Facebook group is a central meeting point for everyone in the movement. Please join to discuss the book, the movement, strategy, and tactics. Click the image to join.

Why do we need a Liberation Day
in the United States right now?

We are heading towards $64 trillion of debt in less than 15 years
Our federal government has over $20 trillion of debt right now and at recent growth rates we will hit $64 trillion within the next 15 years. Without the drastic action that Liberation Day would provide we will soon see a default on our debt or hyperinflation.

Millions of babies are being murdered
In the plan a president must sign an executive order that immediately negates the effects of the Roe v. Wade decision. The people and the states will be empowered, as the Constitution demands, to illegalize, legalize, or regulate abortion as they see fit.

Our economy is being strangled
Regulations on "interstate commerce" are rampant, as is the regulatory state, where bureaucrats write law rather than the only people constitutionally allowed to write them: Senators and Representatives. Liberation Day immediately ends all interstate commerce regulations.

Our education system is struggling to keep up with other advanced nations
Liberation Day gets rid of the federal department of Education (and other departments as well). Every state has thier own department of education, so we need to free the people and the states to educate as they see fit. Education is not a power given to the federal government in the Constitution.

We are in undeclared wars
Liberation Day immediately ends all undeclared wars, brings the troops home, and closes every U.S. military base on foreign soil unless it is part of a declared war. Undeclared war and permanent foreign bases are unconstitutional.
Read the Book
Amazon reviewer Eric Z wrote, in part, "For lovers of Ron Paul, the United States, The Constitution, and good old common sense! I think this book is actually better than Ron Paul's LIBERTY DEFINED. It goes into much more detail and supportive arguments."

In Liberation Day, Eric shows us how our Constitution can and must be used to make us and the states in which we live prosperous, powerful, and free as they were meant to be. Eric lays out a rationally innovative plan that radically downsizes or completely dissolves more than 250 federal entities that wield power both unconscionable and unconstitutional.

By reapplying to government the well-wrought chains of our Constitution, we will liberate ourselves.

Sam Adams said it best nearly two and a half centuries ago: "It does not take a majority to prevail ... but rather an irate, tireless minority, keen on setting brushfires of freedom in the minds of men." Here is the match. Now is the time to strike it.

Click the book cover to see the book on Amazon. 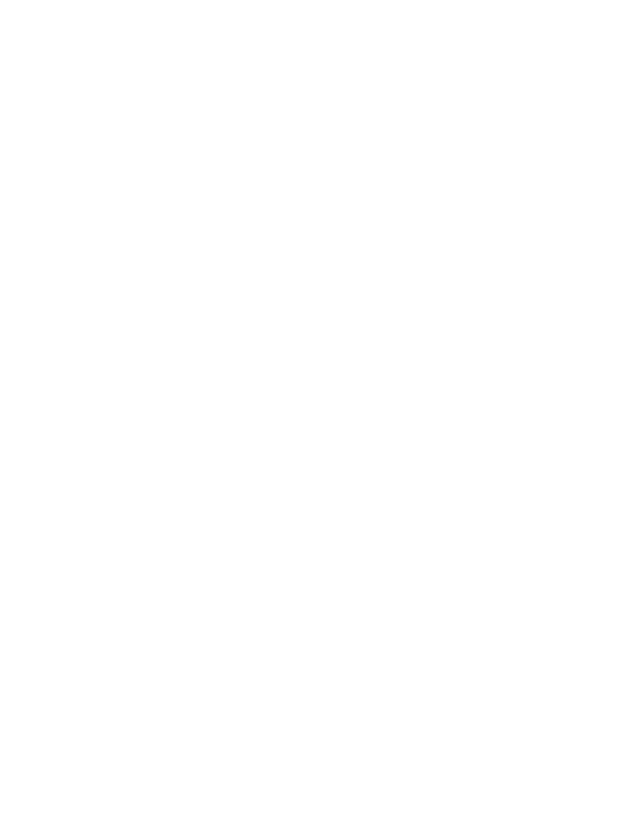 Check out the Blog
Our goal is to have the biggest liberty-focused blog on the internet. You can write for us, too! Click the blog image to check it out. 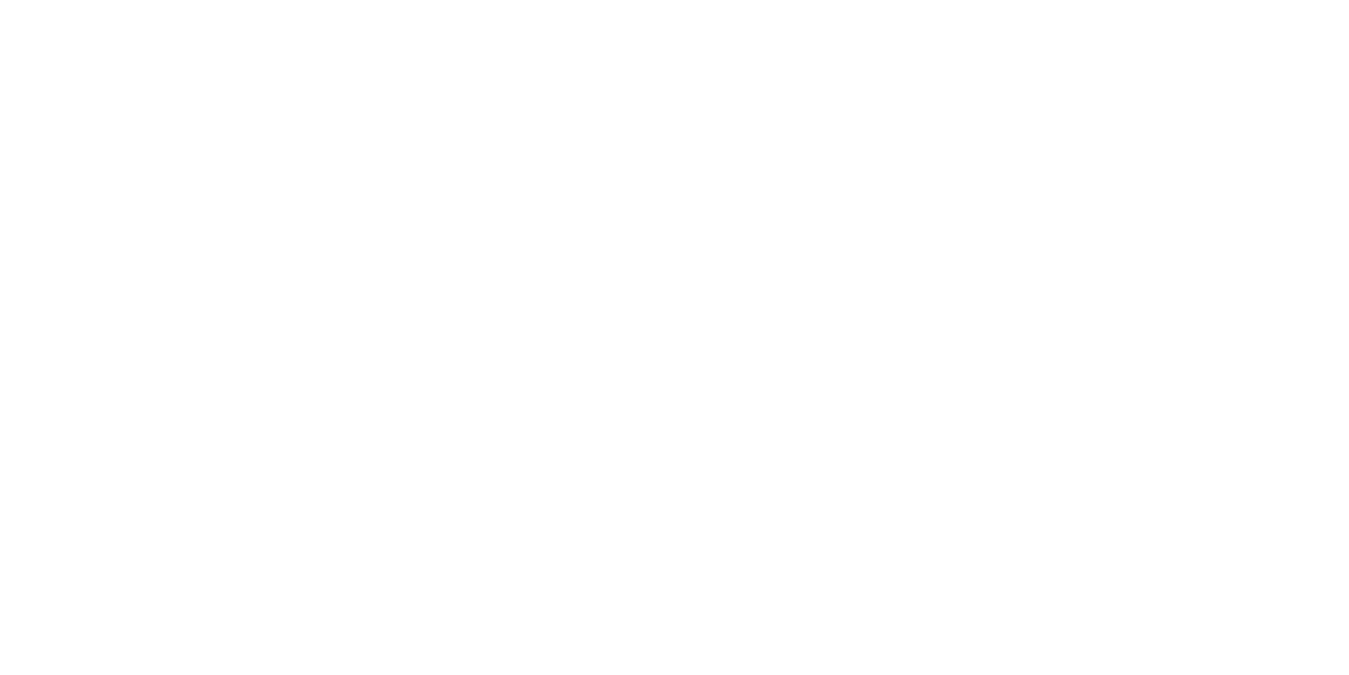 Who is Eric Martin?
Christian, Libertarian, Constitutionalist
Eric Martin knows that the best government is that which governs least. A libertarian and a follower of Jesus, he campaigned on a less government platform when he ran for the United States House of Representatives in the 2012 Republican primary. Bloomberg Businessweek included him that year in "The Ron Paul Effect," and in 2015 he made national headlines by winning first place in Jet.com's Insider competition. He lives in York, Pennsylvania with his beautiful wife, Melody, and their three wonderful daughters.
Contact Eric Martin
Eric tries to read all messages but he may not respond to each one. Thank you for your thoughts, feedback, and support!
Subscribe to our Mailing List
Copyright © by Eric Martin. We are a participant in the Amazon Services LLC Associates Program, an affiliate advertising program designed to provide a means for us to earn fees by linking to Amazon.com and affiliated sites.